The Next Great Fashion Designer 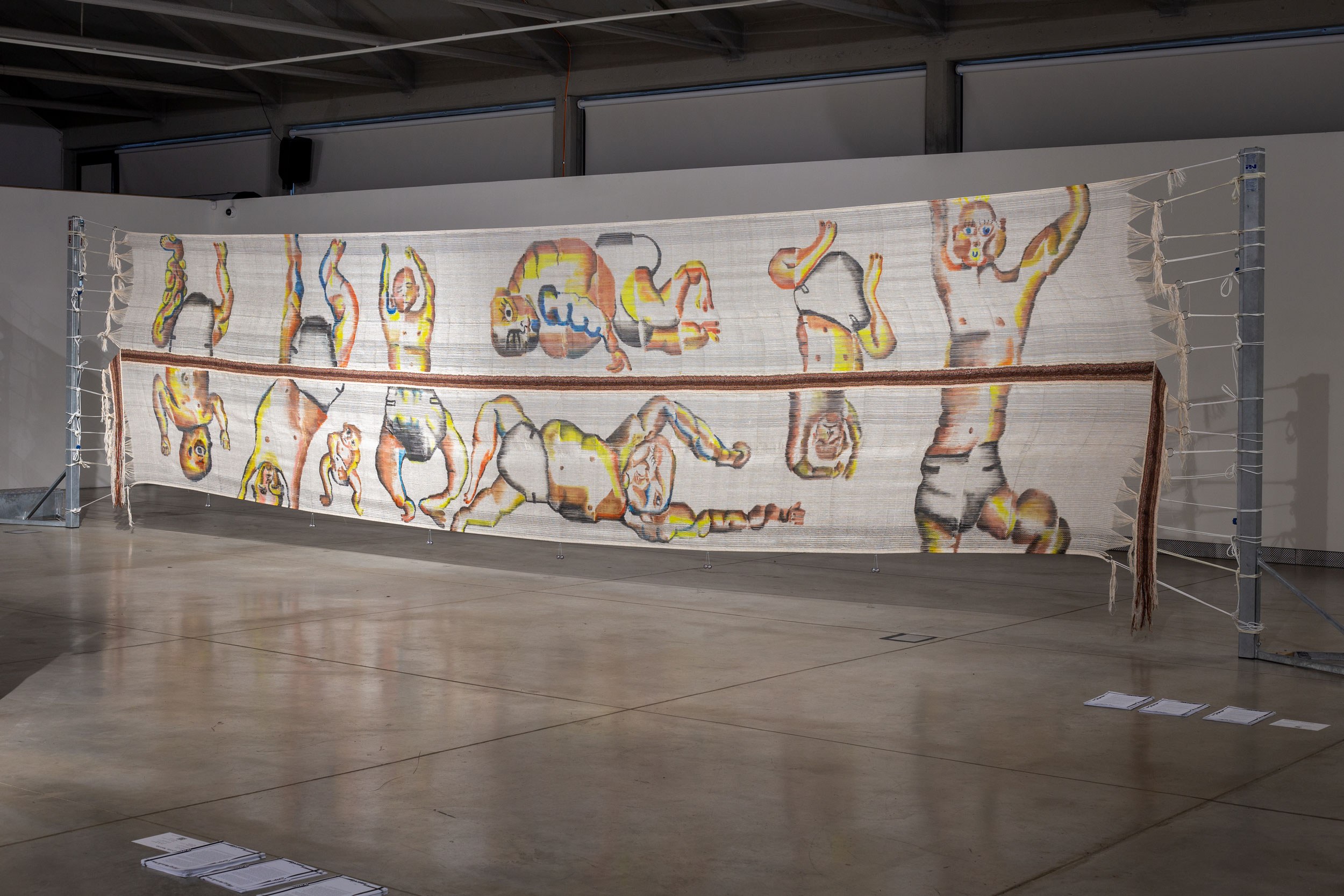 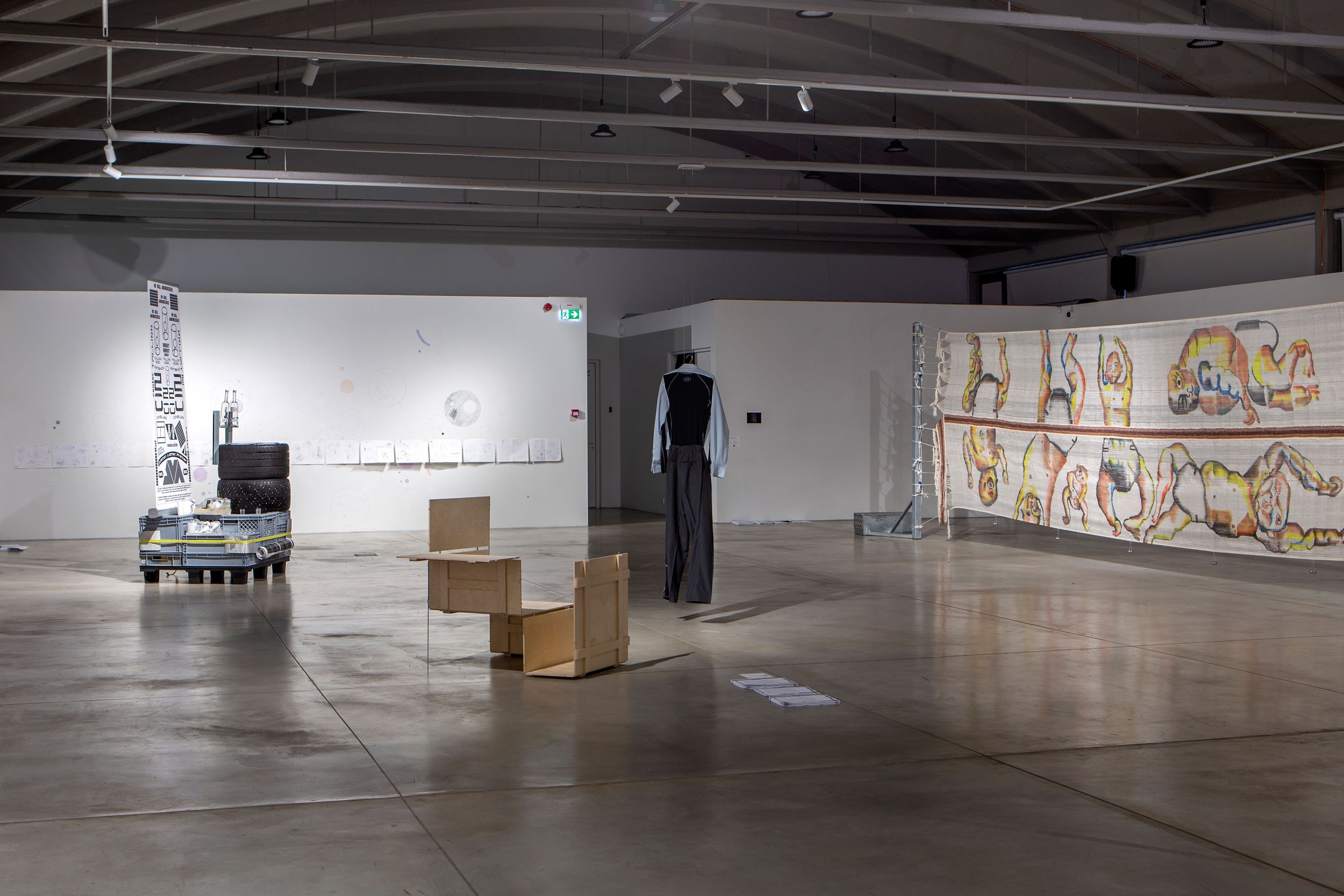 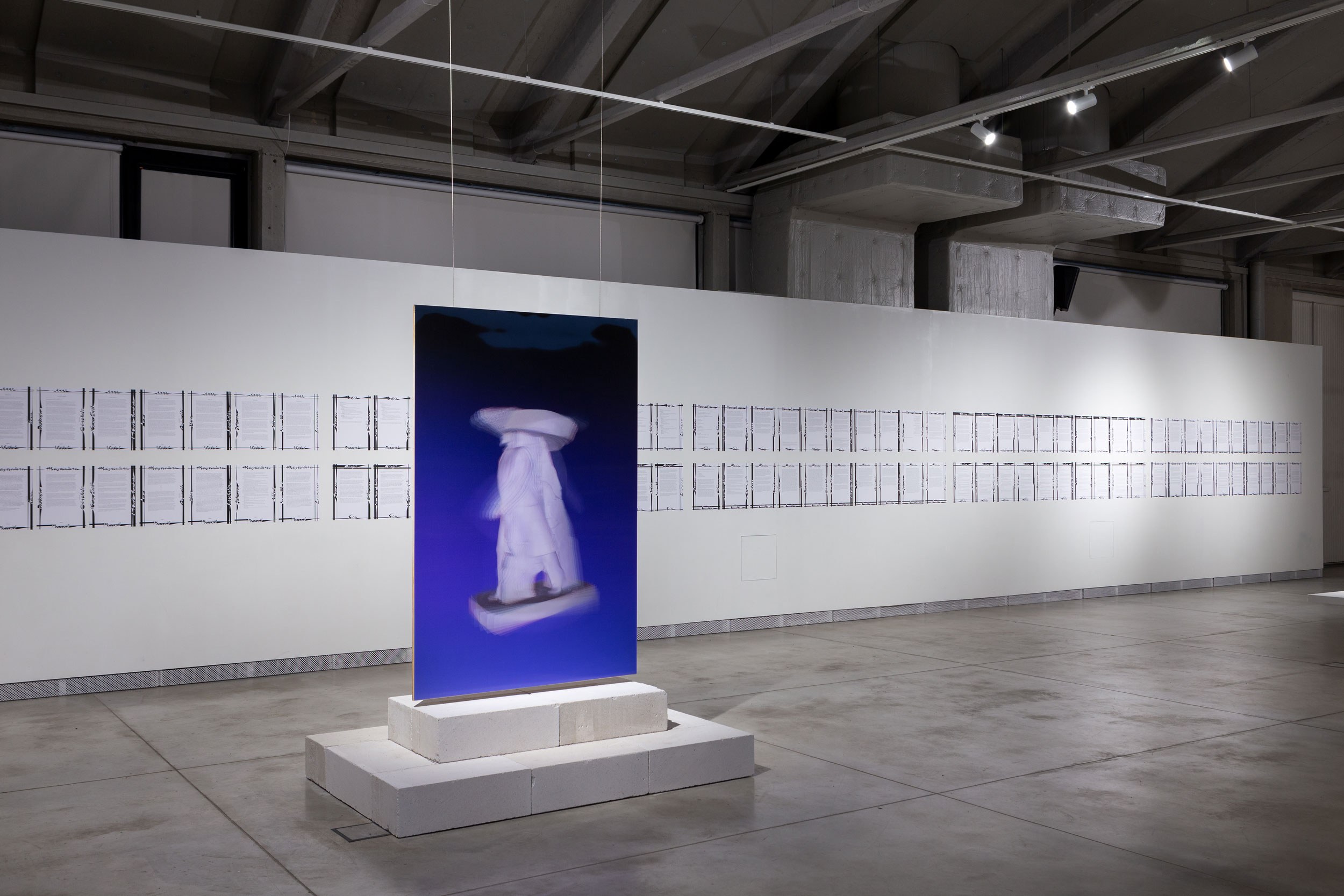 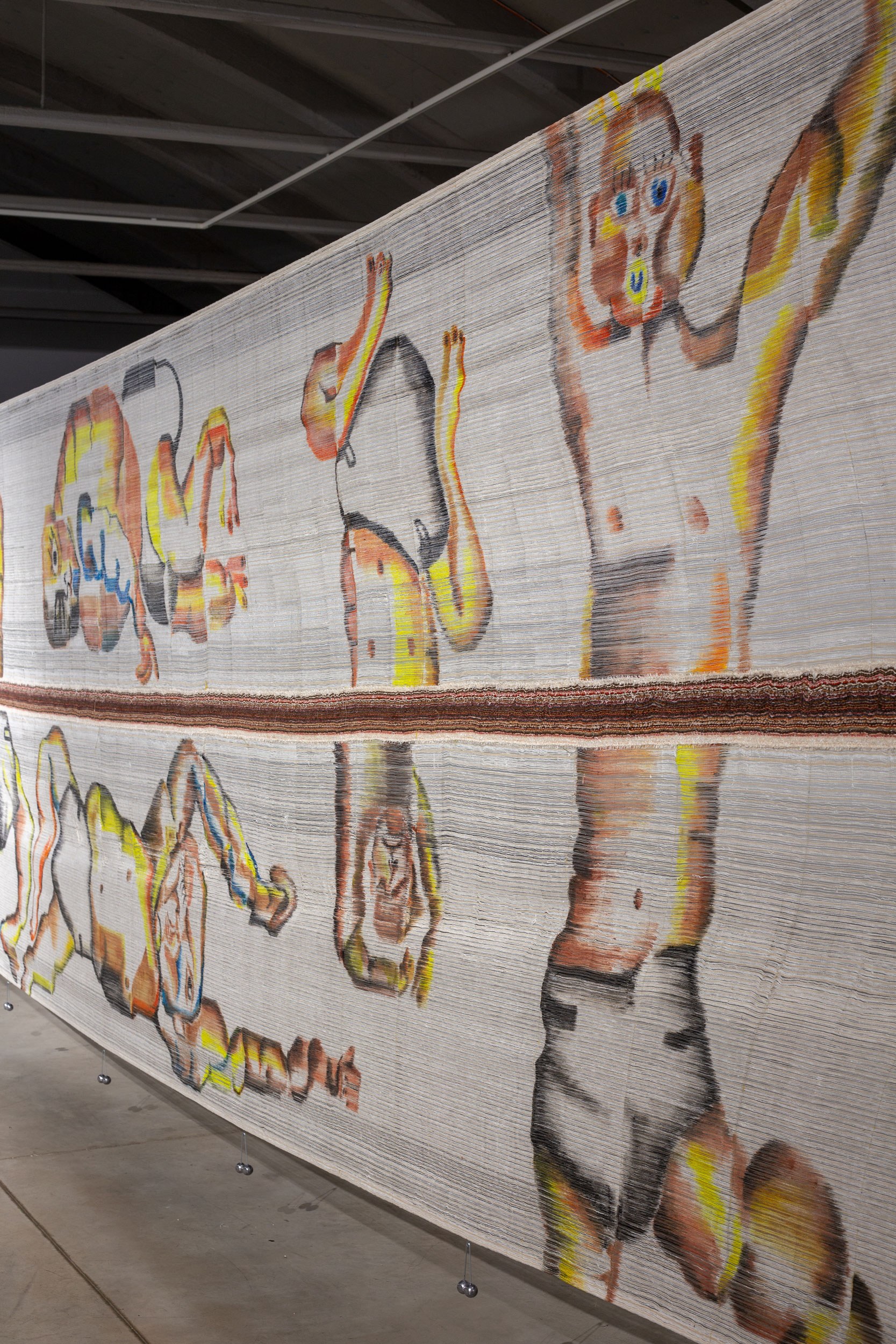 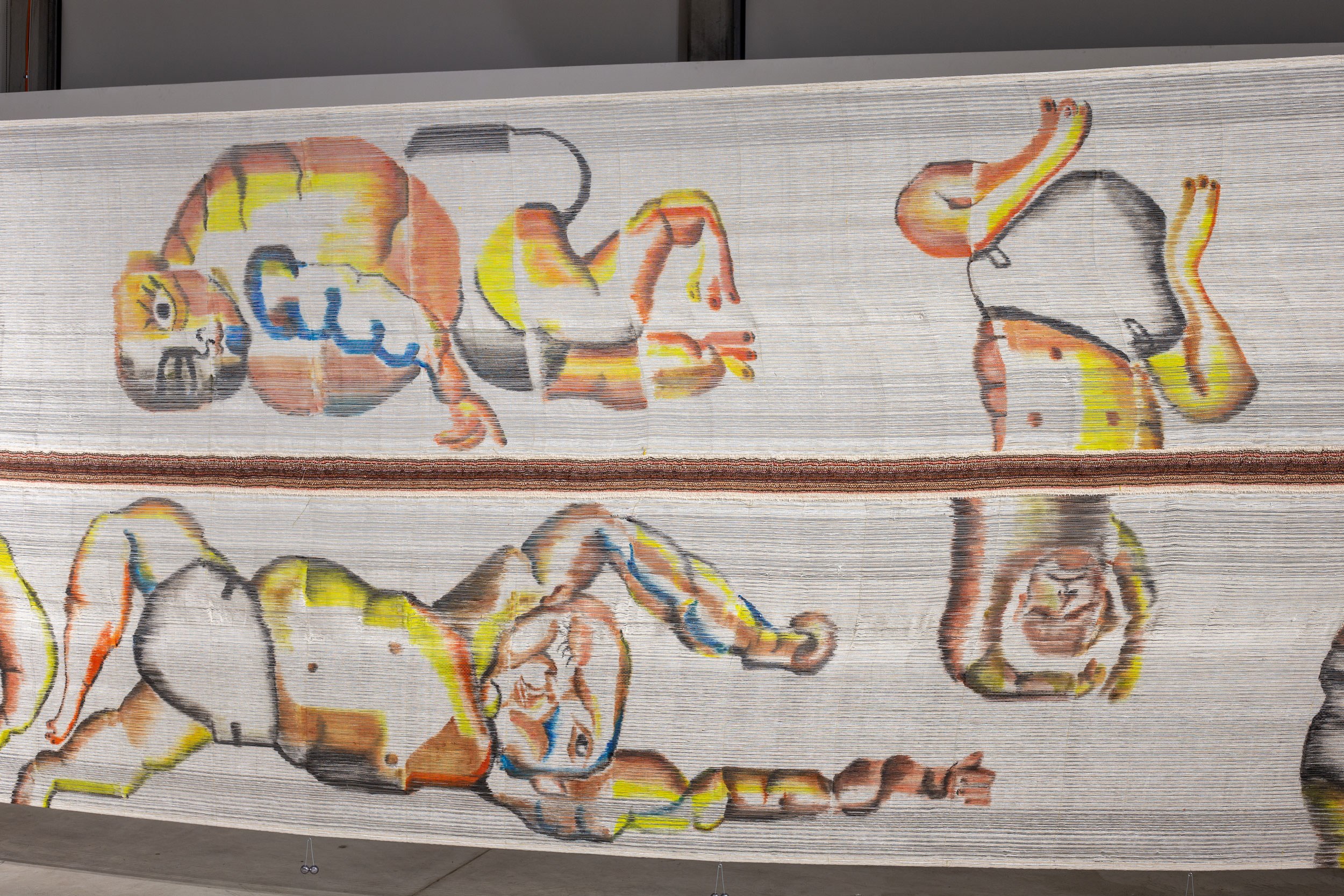 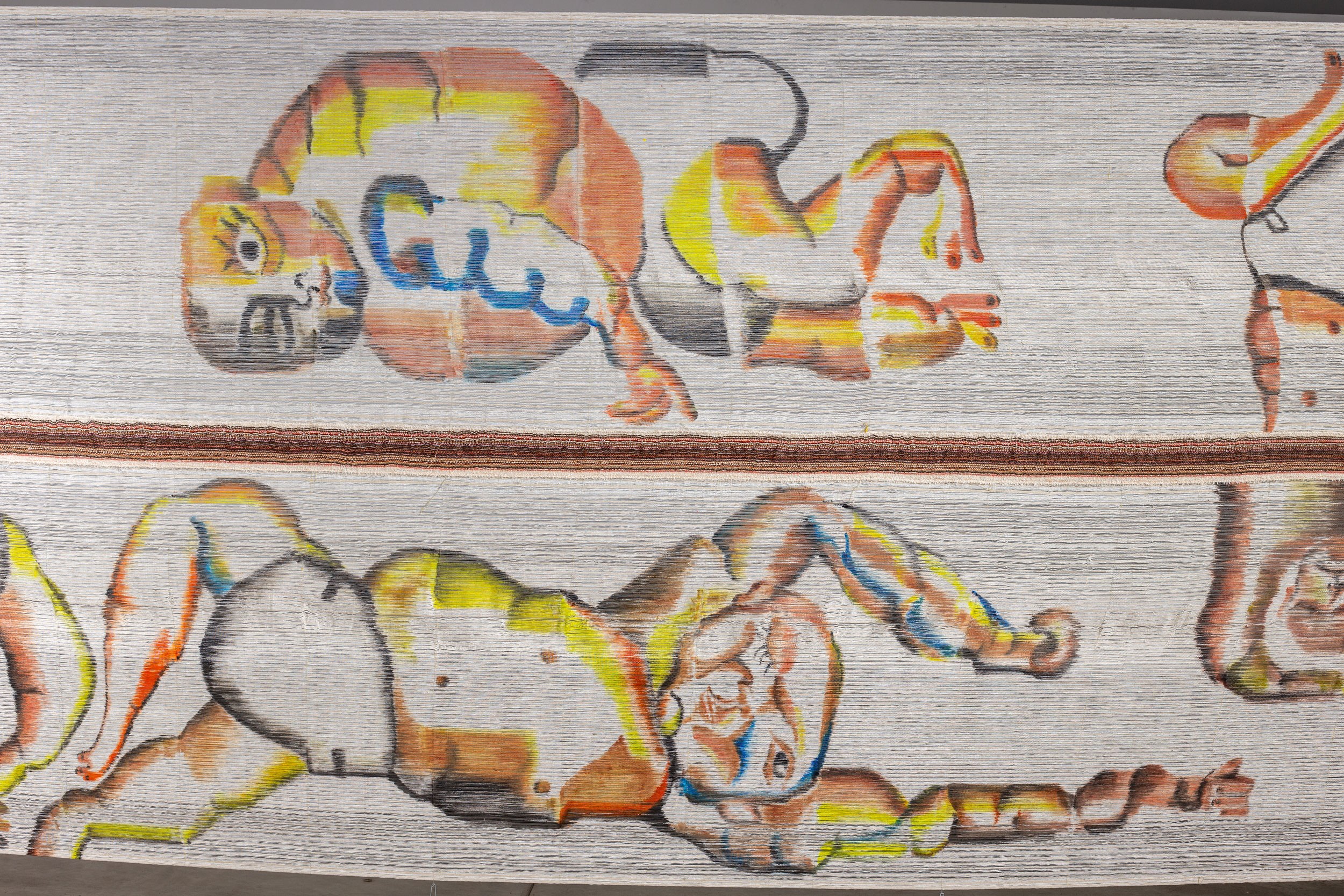 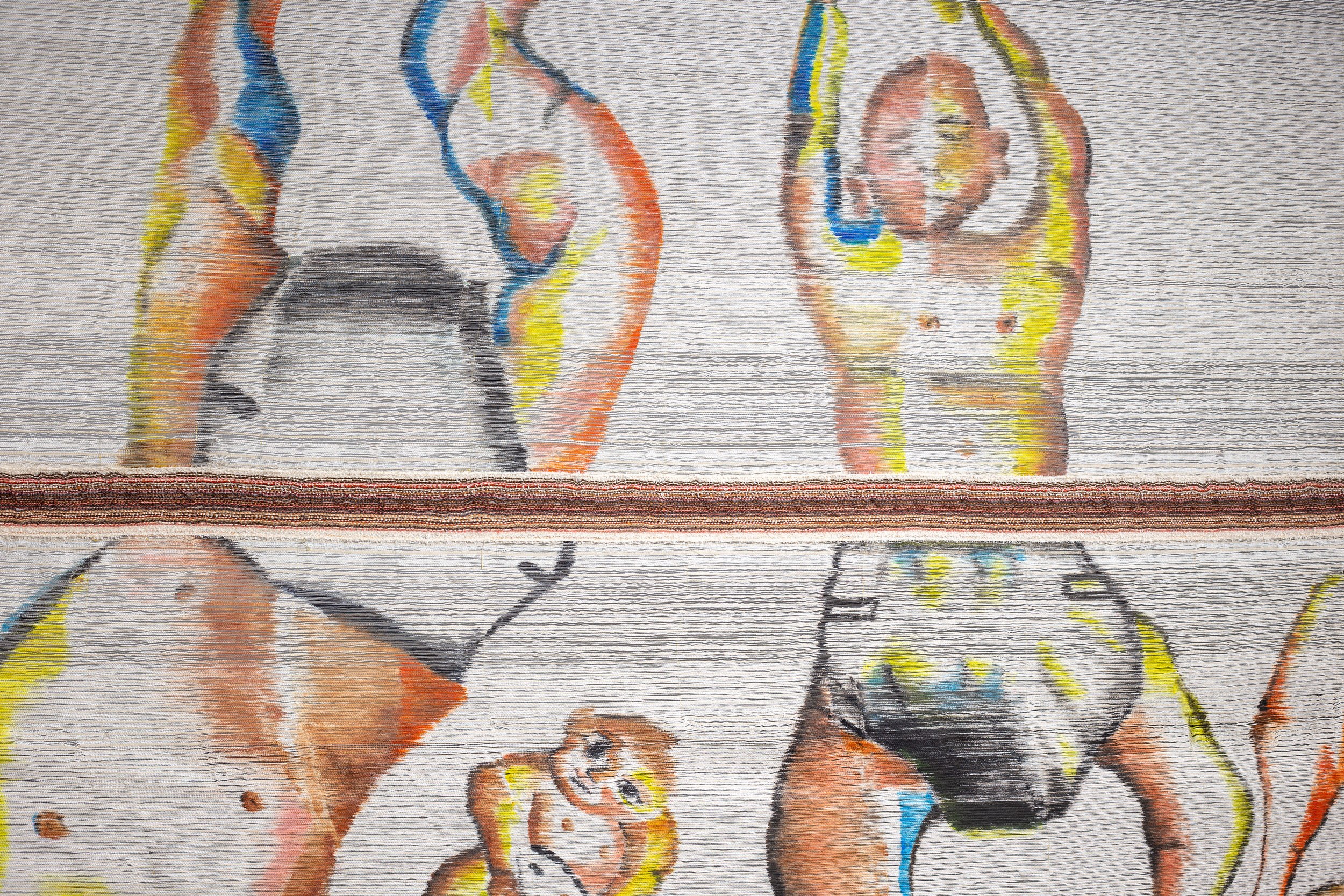 10 artists will be presenting new works, and for each artwork 10 writers have written accompanying texts. A group show that brings all the works together will open at Kai Art Center on November 27th and will remain open until December 6th.

The curators of the 7th Artishok Biennial are Laura Linsi and Roland Reemaa. Amid today's compulsive yearning for innovation, the curators’ aim is to revive discussions on imitation, simulation and copying. "Could it be that blinded by originality and uniqueness, we have unjustly left aside the potential that lies in copying?" ask the curators.

Repetition and references, echoing and mirroring, satire and imitation - in one way or another, the body of work of all the participating artists relates to working with something that doesn’t belong to them, something that is not obsessed with originality, or something that is intended to be duplicated. With this in mind, the artists were challenged to create new pieces for COPY.

Following the biennial’s pre-established format, ten writers were invited to write about the emerging artworks. Each of them was tasked with writing a commentary for each of the works in production. Over this year, the writers and artists met digitally as well as physically, and organised studio visits to discuss the artists’ creative processes and the emerging artworks. The 100 texts were written based on these meetings and discussions ahead of the finalisation of the artworks. Varying from written dialogues to short sci-fi stories, they will be presented alongside the artworks.

COPY muses about and tests the concept of working with something which does not belong to us in the context where nothing really belongs to anyone anyway and everything has already been done before, many times. Yet every moment can, in some way, be novel and singular, can be made anew. The curators introduce a spatial dimension to the matrix of the biennial. Each of the new artworks will be presented in a specific place, form and context at a one-night-only event during a 10-day marathon of premieres. Pieterjan Ginckels’ satirical performance No Bull Data Centre, for example, will take us to the T1 Mall of Tallinn, Anna Mari Liivrand’s forged sculpture series invites us for a walk in Tallinn’s Old Town and Johanna Ulfsak’s large-scale hand- painted and hand-woven textile Soft Copies puts us onto a volleyball court.

Artishok Biennial has taken place since 2008. It is defined by an experimental exhibition format which connects art writers and artists on a shared platform and challenges their relationship during the working process. Artishok is an independent and informal collective, where the biennials’ previous curators select their successors for the following edition.